Last weekend, hubby and I went apple-picking in Maryland.

It was a sunshine-filled day, the air had a crisp, fall bite to it, and we were welcomed to the farm by a friendly little goat. 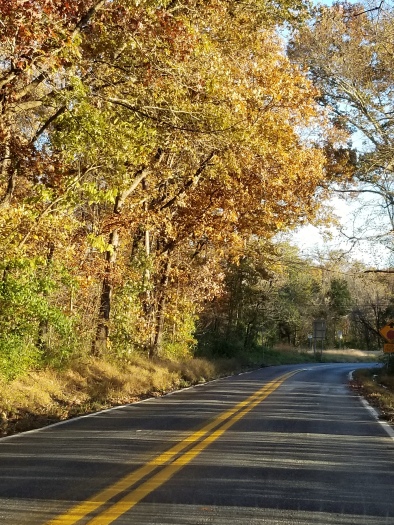 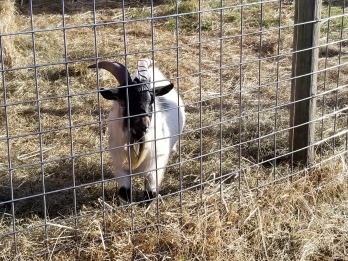 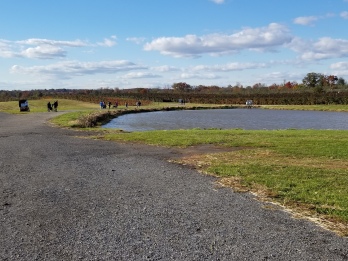 The farm we visited grows Pink Lady apples. I’ve always thought that was a funny name, and have wondered why I’ve never seen any apples called Blue Gentleman. 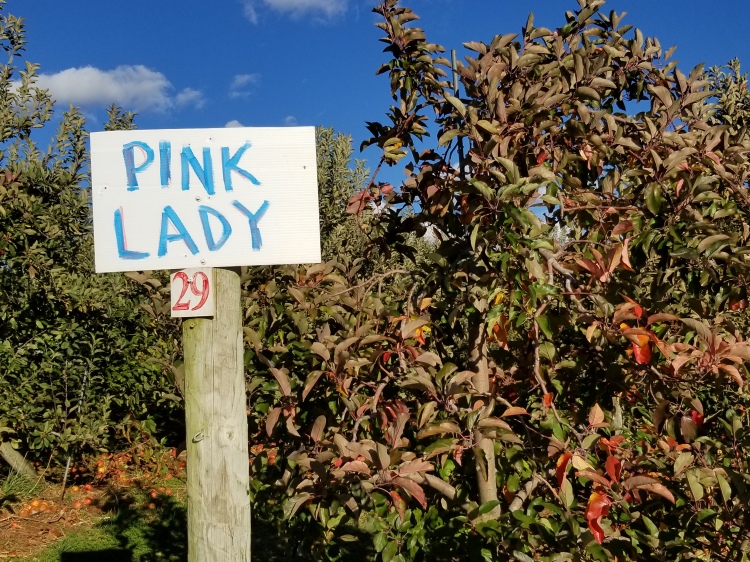 Unfortunately, many of the apples had bits of green on them, probably because we went at the end of the picking season. The beautiful all-red ones were higher up in the trees, out of reach.

But we did leave with about 13 apples. Half we picked to eat, and the other half were for homemade apple cider in the crockpot. 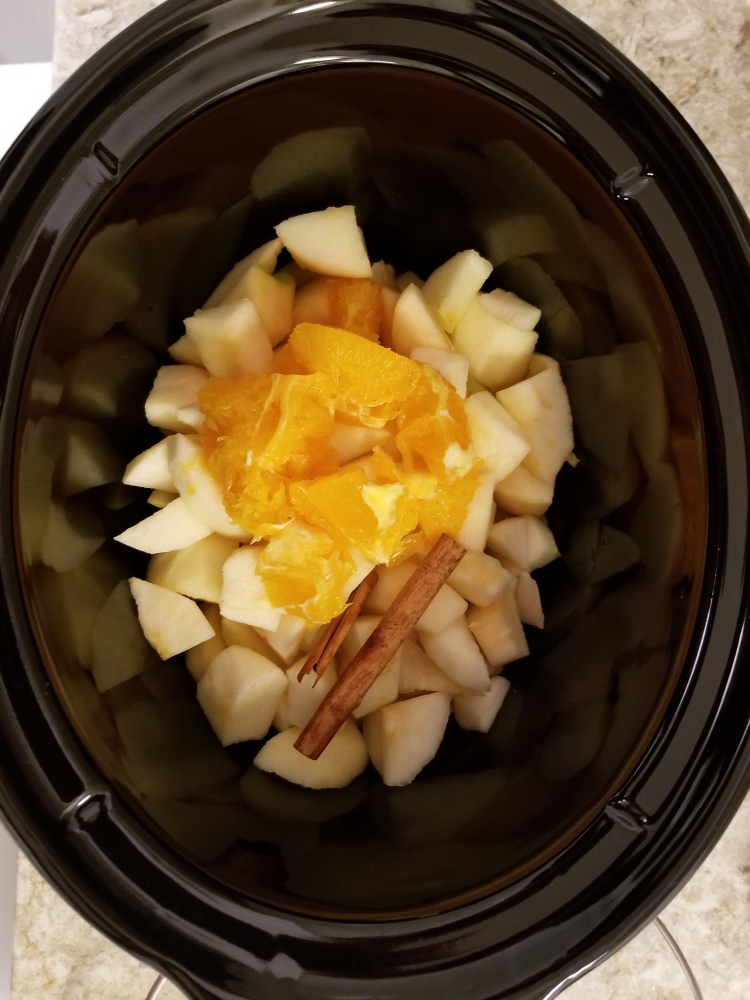 I used this recipe, which I found interesting because it called for an orange, in addition to the apples and spices that I expected.

I brewed the cider for about eight hours. The aroma from the crockpot filled our place with the wonderful aromas that remind me of Autumn and Thanksgiving and family-gatherings.

I scooped out a glass while the cider was warm. But I must admit that I enjoyed it the next day better, after it had been chilled and the spices and sugar blended even more. Hubby and I also agreed that, though the additional orange flavor was interesting to try, the cider didn’t need the extra twist. Sometimes it’s better to go with the classic flavors—the classic thing is good as is.

What recipes do you make for the Fall season? What flavors do you enjoy during this season?

Want to add a little kick?

– Try this Hot Spiked Cider recipe from All Recipes