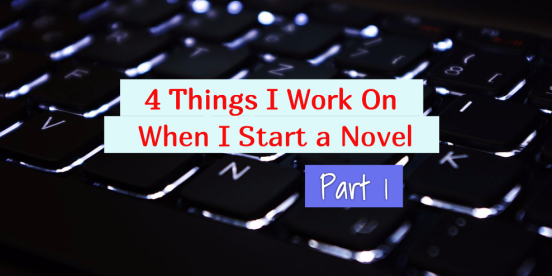 As I begin writing my next book, I thought it might be cool to share how I start the process. Also, I’d love to hear what steps YOU take when you start a new manuscript.

But enough about you. Back to me…

With every new writing project, I’ve been fine-tuning my approach. I’ve got an attack plan now, and the list below is it.

Disclaimer: I’m no expert on writing a book and haven’t been published. Here, I’m sharing what I learn and struggle with as I work toward the goal of improving my craft and getting published.

There’s a bit of bad news with this list, though. I still struggle. It’s coming a bit easier. But there are things I’m working on that will, hopefully, make my manuscripts better.

Goal-Motivation-Conflict, or GMC for short. When I learned this acronym of awesomeness, it was like the clouds parted, the sun began to shine, and I saw a rainbow of labradoodle puppies.

Once I figure out the GMC for my characters—what they want, why they want it, and what’s standing in their way from getting it—I have the backbone of the story. 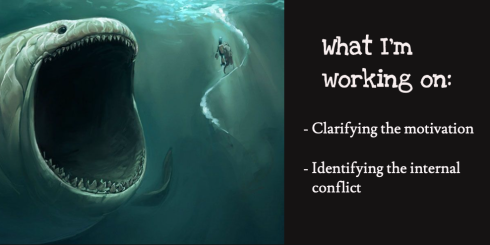 “Make your characters want something right away even if it’s only a glass of water.” – Kurt Vonnegut

Tangible goals makes it easier to create actionable items for the hero, as well as obstacles that might be in the way.

I’ve underestimated the power of the antagonist. I write romance books, which has made it tougher for me to figure out how an antagonist fits in the equation.

Although, with the enemies-to-lovers story I’m working on now, it’s pretty fun to have the protagonists also be each other’s antagonists.

But for good measure, I have a secondary character who will serve as another antagonist, mounting pressure on the heroine and hero, and stirring the pot a little. I have a feeling she’s going to come in handy at turning points in the plot. 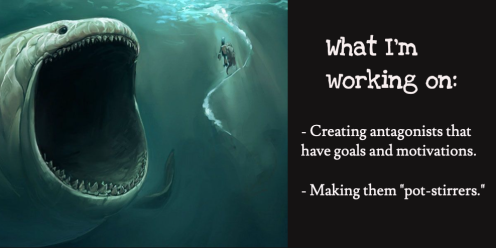 I used to think tropes were, well, trite. But not anymore. Now, I love them. They are trends that readers and publishers like. They are battle-tested, tried and true.

I correlate the trope concept to going on vacation, and deciding whether to do the tourist stuff or go off the beaten path.

Yeah, the tourist route may be a little crowded. But it’s a tourist route for a reason. People know they’re going to see the best sights, get the best selfie pics, and stop at the best gelato shop on the way.

Following a trope keeps me grounded and on a path to somewhere good. It’s my novel-version of GPS. 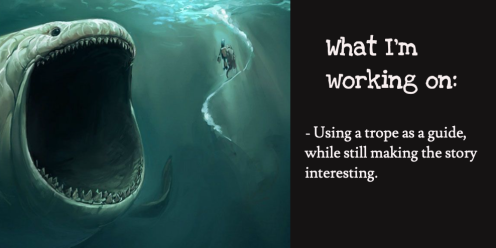 This continues to be tricky for me. There are so many themes out there, it’s daunting to figure out which one is the right one for each story.

Sometimes I don’t figure this out until I start writing the story. On page thirty, I’ll have a lightning-bolt moment, and it’ll become clear.

But getting a good feel for the character’s motivation, and tapping into their background, can also help identify the theme. 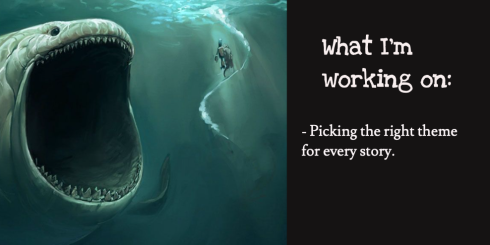 The list of items above, for the most part, is how I attack a new story. But the order changes. There’s also a lot of jumping between one item to another. Exploring one item can glean insight into another.

Exploring. That’s a good way of describing this part of the novel-writing process, isn’t it? What do you tackle first when you start writing a manuscript?

Want to check out more? Here’s Part 2 of this post.